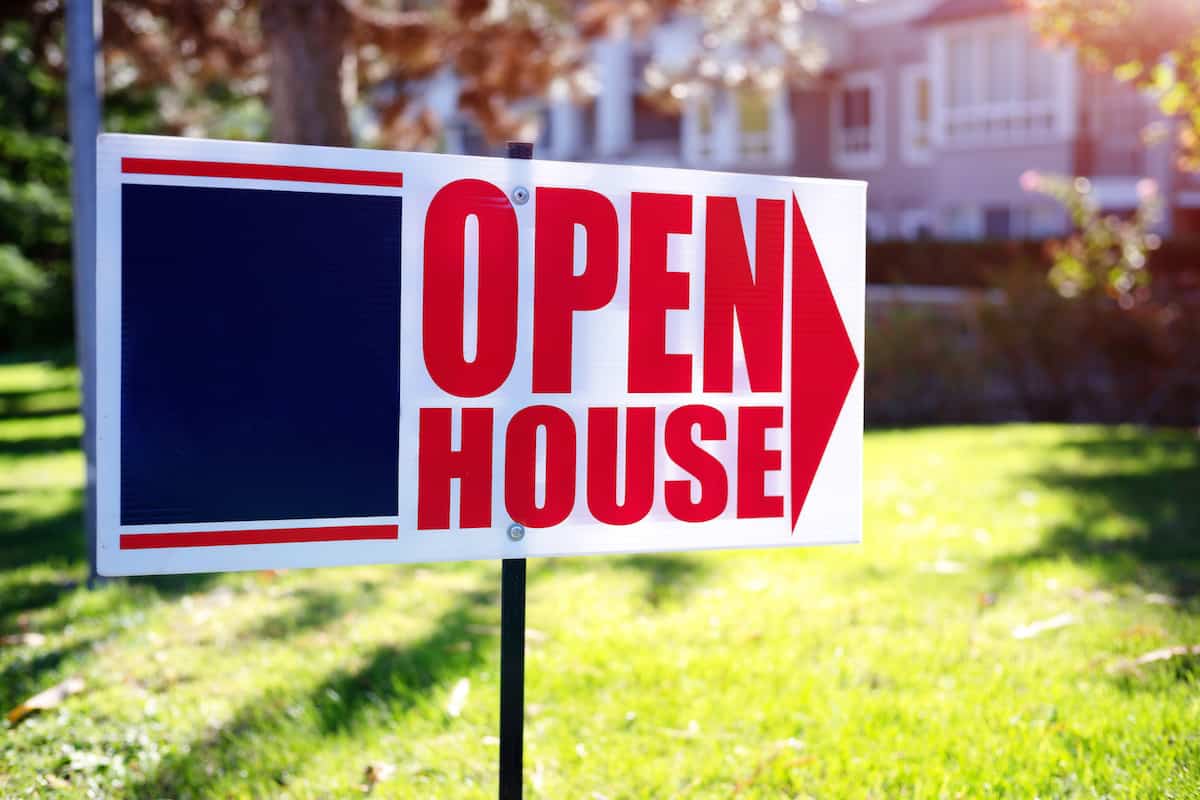 When my husband and I were shopping for a new house many years ago, we attended an open house that a real estate agent was holding in a nearby neighborhood. The house itself was lovely. It was a five-bedroom home on two acres of land in a highly desirable neighborhood. These were some of the things that the real estate agent told us when she met us at the door when the open house started.

We were excited to take a look around. That is, until we walked into the kitchen and saw the owner sitting there.

He was an older gentleman who sat at the kitchen table with his dog on a leash. The dog was well-behaved in front of us.

However, as the real estate agent frowned, this man proudly shared with and showed everyone who walked through all the places on the hardwood floors where his dog had marked his territory. I kid you not. I’m not sure how successful that open house was, but we surely weren’t going to make an offer on that house.

If you’re selling your home and your real estate agent is planning to have an open house, it’s pretty obvious that it is not a good idea to point out where your pets have had an accident inside the house. In fact, it’s not a good idea for you to be around at all. However, would you know enough not to make other real estate open house faux pas mistakes?

I’ve spoken with real estate experts on the worst mistakes homeowners can make before and during open houses and home showings, or overall mistakes when selling your home.

Here are the top open house gaffes that could potentially turn buyers off from making an offer.

With your house on the market, now is not the time to experiment with pungent-smelling recipes, the odor of which may linger for days. Or to let your stinky laundry pile up.

Even real estate people sometimes forget this about odors.

One real estate agent I spoke with recalled when she was selling her own home. She decided to cook fish for dinner one weekend night.

Suddenly, she regretted the decision because she had an open house the next day. Even Yankee Candles and Febreze spray could not fix the situation. So, she ended up having to cancel the open house and reschedule for another weekend.

Fish stories aside strong odors meant to mask other odors can be a red flag to buyers and agents. So, maybe the Yankee Candle wasn’t such a good idea after all. As one real estate agent told me, “If I can smell it, I can’t sell it.”

So put away the scented candles, air fresheners and the like. That said, do keep a bottle of Febreze on hand, just in case.

Real estate agents say that Febreze does a really good job of masking odors, especially pet odors, without making it seem obvious that you are spraying Febreze everywhere before an open house.

Keep pets off the premises during open houses

Right now we’re in the process of buying an apartment with our older daughter. Recently, she attended a bunch of open houses.

The real estate agent apologized up and down. Despite his contrition our daughter left quickly–she’s allergic to cats.

Having dogs on the premises during open houses can backfire, too. Dogs can get rowdy, loud and messy. And if they have an accident, well, that just will stink–literally and figuratively.

When I was selling my first home, I always put soft folk music on our sound system before leaving for a showing or open house. I thought the music created a great vibe for our home. My real estate agent should have told me I was wrong.

Turns out that buyers will assume that sellers are trying to cover up noise from a nearby road or playground, or something else they don’t want you to focus on, which is why you’ve got music on. Or, they might react negatively to your choice of music or television programming. Why introduce a potential negative where there is none?

Staying around during the real estate open house

It goes without saying that no seller should be around during a showing or open house. But as I experienced that is not always true. Even the best and most successful real estate agents have had to deal with this.

In fact, so many real estate agents told me that owners staying behind was a very common mistake that sellers make. At another open house I attended when we were buying one of our homes, the seller stepped outside just as the open house was starting.

Rather than get in her car and leave, she began to walk with us through the home. She was so proud to tell us about all the upgrades and how wonderful her home was.

While that’s great that she was so proud of her home, I wasn’t really interested in her opinion of her own house. I wanted to see it through my own eyes. I’m guessing the real estate agent that represented the seller gave her a stern talking to before the next open house.

Not leaving soon enough before the real estate open house

Sellers need to give themselves plenty of time to prepare their house (and themselves) to leave in advance of an open house. Real estate agents have told me that many times on a Sunday open house, there is a last minute, frenzied attempt to clean the house at break-neck speed. Then, there is the sellers rushing out of the door and bumping into potential viewers of their homes. It happens more often than you think.

Blocking off rooms during showings or an open house

If 100 percent of your home isn’t ready for an open house, then your real estate agent should have been honest with you and told you that your home shouldn’t be on the market. Some buyers try to get around this by blocking certain rooms, and that just makes no sense.

There’s a reason it’s called an open house. The objective is to grant buyers relatively free access to see and fall in love with your home. Don’t undermine your own open house by blocking buyers from a room, closet, basement or area of the yard, unless safety absolutely dictates.

I’ll admit that we were guilty of this when selling our first home. We had decluttered everything into our garage–and then locked out the garage. Anyone who showed up with their real estate agent for a showing or an open house could see the whole house–just not the garage.

Not following a showing checklist

You should have a checklist that you use before every open house and home showing. Did you see my recent article on this kind of house showing checklist?

Your checklist helps ensure that you’re not leaving any messes anywhere. This includes cleaning up all evidence of the home’s residents–from no dishes in the sink to not leaving out your pet’s toys or the cat’s litter box.

Have a Rubbermaid storage container or laundry baskets ready where you can store all these no-nos. Then, during open houses or showings, you can put them in your car so none of it is left behind for potential buyers to see.

Not turning on lights before leaving

Don’t leave potential buyers in the dark–literally–for a real estate open house or a showing. It’s essential that lights are turned on, window blinds and curtains are open, and the temperature is at a comfortable level. This should be on that aforementioned house showing or open house checklist.

That’s because buyers don’t like coming into dark spaces. They tend to have a much more positive reaction when homes are light and bright.

One of the most important things to remember, in terms of showings and open houses is this: exposure is key to selling your home. Be flexible and try to allow showings or open houses whenever your real estate agent requests them.

Having sold so many homes, I know that living your life is difficult when your house is on the market. However, you don’t want to risk having buyers skip your home because you didn’t let them in when it was convenient. They’ll simply move on to the next listing, and you won’t sell your home.